Following the Annual Quiz, I had a few minutes to demonstrate some Astronomy Software that I use on the computer.

The first piece of software shown was Stellarium (http://www.stellarium.org ), which is a planetarium software. It is very similar to what you see in the sky with real detail. It can simulate eyepieces and telescopes, including a “night vision” mode. It can plug into your “scope controller” to move your telescope if you have the right automated mount. It is free, and available on Linux, Windows and Mac.

The second piece of software shown was Celestia (http://shatters.net/celestia), which is space simulation software. It allows you to move through the universe rather than just being planetarium views. The software allows you to move practically anywhere and see what the sky looks like. It is free and available for Linux, Windows and Mac.

The third piece of software shown was KStars (http://edu.kde.org/kstars/), which is a graphical simulation of the night sky. This software similar to Stellarium, however is more “chart like”. KStars has an observing session planner, and observation log book, which is really neat. It is free, and though originally for Linux and Mac, now available for Windows.

I was using a laptop running a customised “Mint Linux” 14 (Maya) operating system (http://www.linuxmint.com). I added the three programs demonstrated to the base released image.

The customisation was done with a remaster of the base image (http://community.linuxmint.com/tutorial/view/918) and then installed on a 2GB SD Flash Card using “Multi-boot” for Linux (http://www.pendrivelinux.com/multiboot-create-a-multiboot-usb-from-linux/).

There are other planetarium software for other platforms.

Android has a number of software. SkEye Free (http://lavadip.com/skeye/) seems to have some good reviews as does SkyMap. There are “pay” for apps too such as The Night Sky (http://www.icandiapps.com/iCandi_Apps_LLP/Home.html) also on Windows 8, Mac and iPhone.

I’ve not had an iPhone yet, so not had much chance to play. Some web searches threw up Cartes du Ciel (aka Skychart). 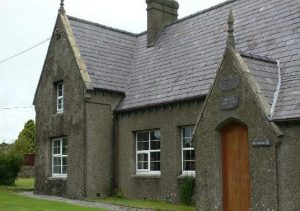 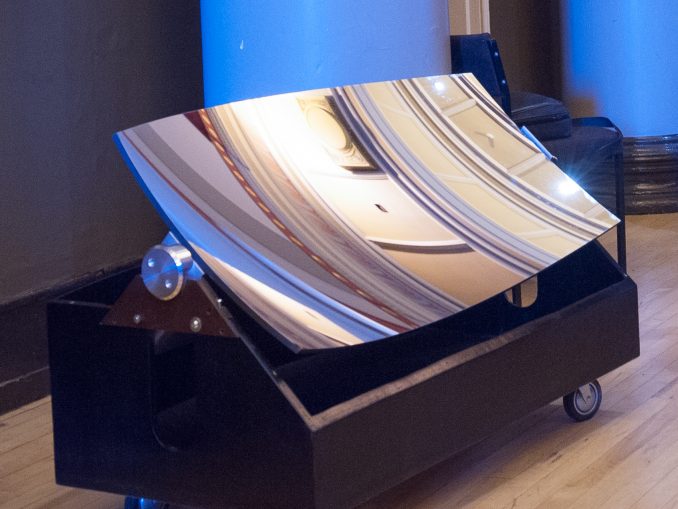 Tales from the Eyepiece: ‘Magic with Mirrors!’ 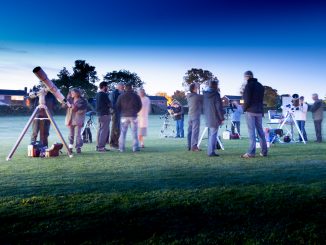 A brief guide to optical instruments for beginners 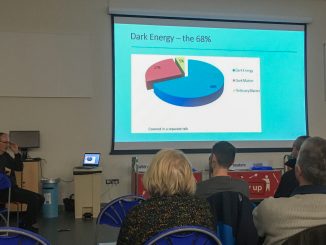 Dark Matter and Dark Energy – a talk by Steve Hurley 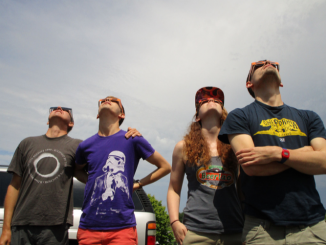 Tales from the Eyepiece: Eclipse Chasing, A Tale of Two Eclipses 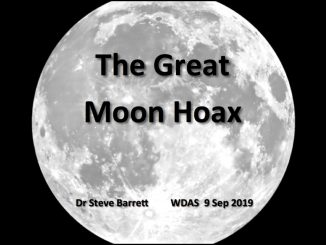