On Saturday, 08 June for the very first time the society held a stall at the Didsbury festival in Didsbury park. Despite the appalling weather we attracted lots of interest from this well attended event and have decided the festival will become a regular event for the society. On display was the societies 14” Meade LX 200 GPS reflector telescope; Jason’s orrery (a mechanical model of the solar system) and a large concave mirror from a decommissioned flight simulator (used on field trips to visualise the night sky in spectacular 3D style). In addition there were plenty of colouring-in activities and 3D images of astronomical objects to keep younger visitors throughly engaged. 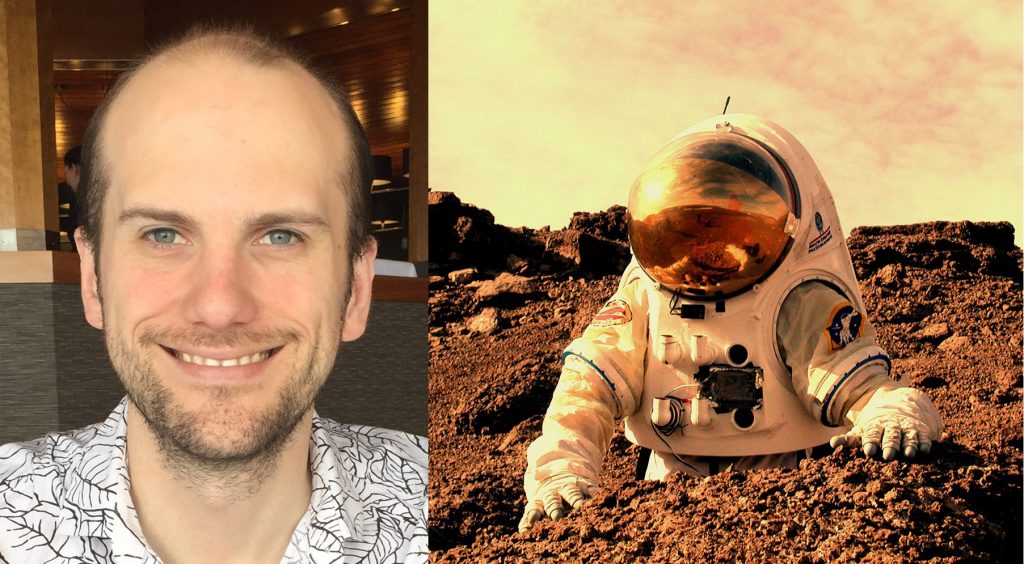 ‘How We’ll Live on Mars’ A talk by Colin Stuart Astronomy author, writer and speaker. (To be given – rather appropriately, on the 60th anniversary of [...]
View Calendar
Add 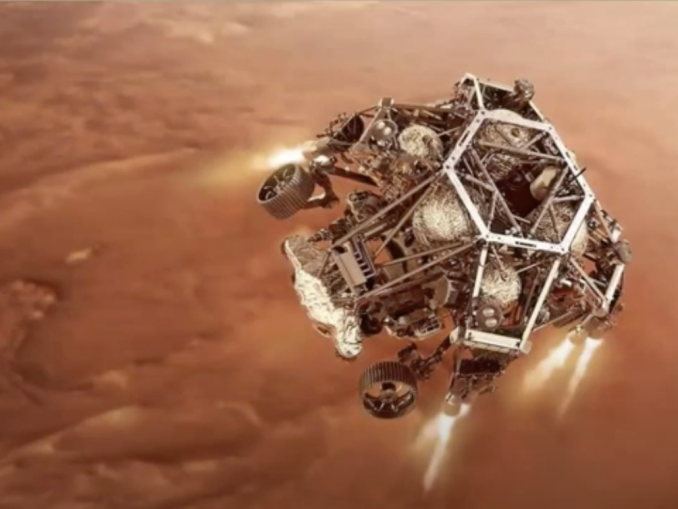 ‘The Changing Scene of Astronomy’ 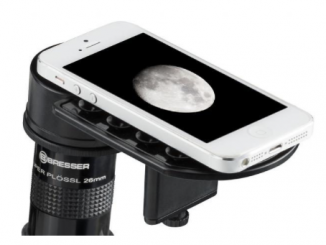 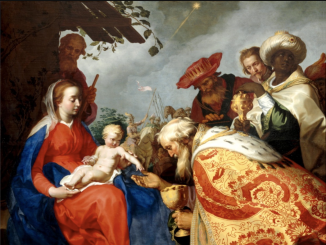 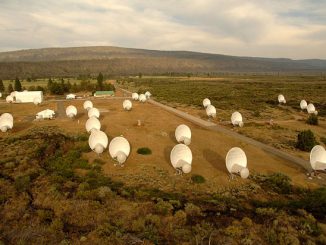 ‘SETI and the Rare Earth Hypothesis’ 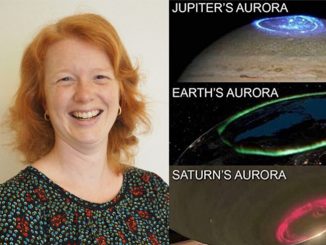 ‘Auroral Emissions Through the Solar System’