I’m used to having unconventional days at work but had no idea that on this particular Tuesday I would be roaring down the runway at Woodford in search of a very generous man with some rather exciting optical equipment.

It all started that morning with a call from some friends – Would I be interested in some large mirrors from a flight simulator that was being decommissioned at BAE? If not they would be in the skip by the end of the day.

I needed no encouragement, work was forgotten and within an hour my colleague and I were scratching our heads … how we were going to fit four of the largest (and probably the most expensive) mirrors I had ever seen into what was, quite obviously, too small a van? With three in the back and one strapped to the roof we eagerly made our exit.

To give some idea of what these things are like they are roughly rectangular in shape but with a curved top the same shape as a Boeing 737 windows; each mirror weighs approximately 25 kg. The curvature appeared to be spherical and this seemed to be confirmed by measuring the sagitta in both directions which equated to a focal ratio of f 1. The next question was what on earth to do with an f 1 mirror. I must point out I am very much a novice with regards to making optical equipment, having got halfway through grinding my first (and possibly my last) mirror.

For days I puzzled over this until the first clear night when I had chance to get one in the open. At the time I only had a small yard at the back of the house and this was directly overlooked by a street light; I wasn’t hoping for much. I placed the mirror on the floor looking directly upwards and went inside for some bits and pieces and a cup of tea. As I returned I nearly dropped the lot … The Plough was floating about 2’ off the ground in the centre of my yard! It was utterly amazing – I looked up and the four stars of the bowl were now only just visible as a large patch of cirrus had all but obscured them but in front of me stretched the whole constellation of Ursa Major. It looked for all the world like I could pluck these tiny sparkling jewels from out the air in front of me. With a little prestidigitation I was able to have the plough floating within my hands.

That February we had the whole of Orion in it and trapezium was visible as the four individual stars. In the summer months it really came into it own; the Milky Way was mesmerising, as it resolved itself into countless stars – The colours in particular where quite striking. As a small exercise I had counted the number of stars visible between the bowl stars in the plough. Naked eye from my home there were none visible in the sky – in the image created by the mirror about 20 on a good night – at Hardraw (our dark site in the Yorkshire Dales) I lost count at about 80 with magnitudes of 8.8 being reasonably obvious. It’s a very relaxing way to observe but it does have its limitations even the brightest deep sky objects seem to be particularly elusive – but perhaps we haven’t had the right conditions. The most remarkable instance was when observing with a friend at Hardraw – we were just having a last look when a wonderful slow meteor passed through the air (seemingly) a few inches in front of us. It had the most beautiful green colouration whilst leaving a lovely and persistent fire trail after it.

To date we have only used one of the mirrors (this had been damaged slightly) which I’ve placed in a large mount – not unlike a Dobsonian, – but what to do with the others? Ideas on a postcard please!

‘Wonders of our Solar System’ A talk by Paul Money. Take a tour of the major and minor bodies of our solar system and our [...]
View Calendar
Add 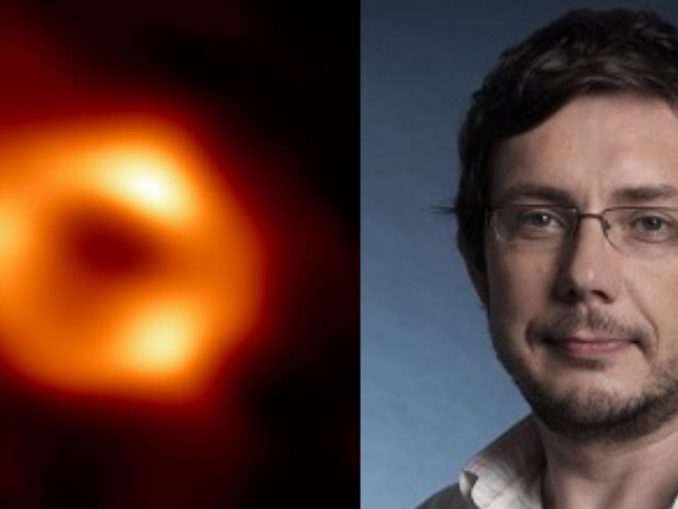 ‘Black Holes: The Key to Understanding the Universe’ 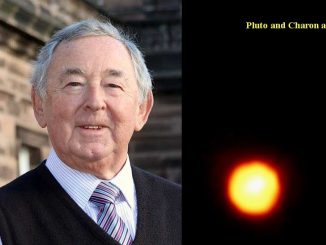 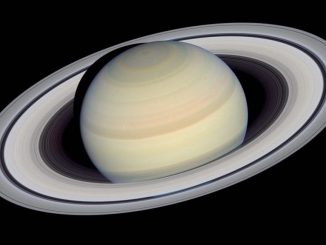 ‘Look up to the Sky’ Opposition and Elongation explained – August 2022 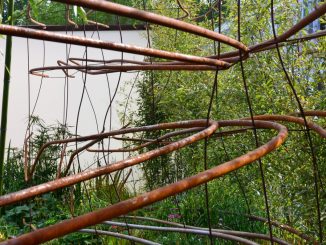 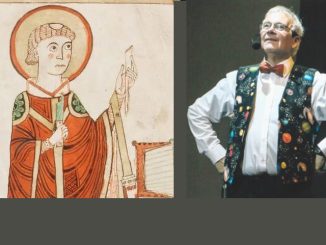